How Music Technology Degree Take over the Music Industry?

Technology has played an important part in altering the music business throughout the years. Considering the evolution of phonographs and analog tape devices to modern digital software and internet-based streaming platforms. Rapid progress in digital technology throughout the last two decades has significantly impacted the music industry at every stage. The way persons make music industry has evolved as a consequence of technological advancements. Composers may create cinematic composition from the comfort of their own homes. Live-streamed presentations allow musicians to play for fans all around the globe. Without ever securing or negotiating a recording contract, songwriters may produce albums and distribute them through online distribution and streaming services.

The intricacies of current music management and music technology are particularly essential for the music practitioner. Universities offer music technology degrees to help students make the most of their experience. These programs provide students with the technological and analytical skills they ought to negotiate the complexity involved in today’s music industry business, with alternatives to specialize in performing, production, or gaming audio technologies

Music technology has dominated the music industry by offering diverse functionalities including the ones mentioned below:

The digital revolution has proven challenging for the music business, but it has also provided opportunity for new musicians who might not or else have received the recognition they deserve. This democratization and dissemination of music through technology, as well as the ability to see a performance streamed live from miles away, is a benefit for music enthusiasts. Music technological advancements have fueled development and creativity in music production, which is, after all, the objective of art.

The Benefits of Automating the Depalletizing Process 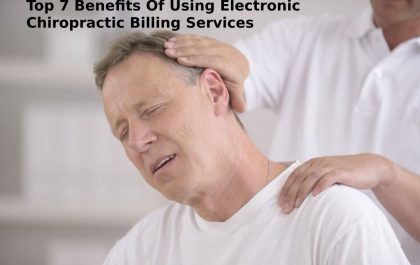 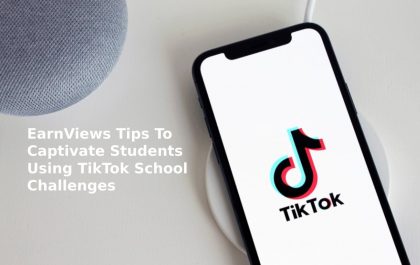