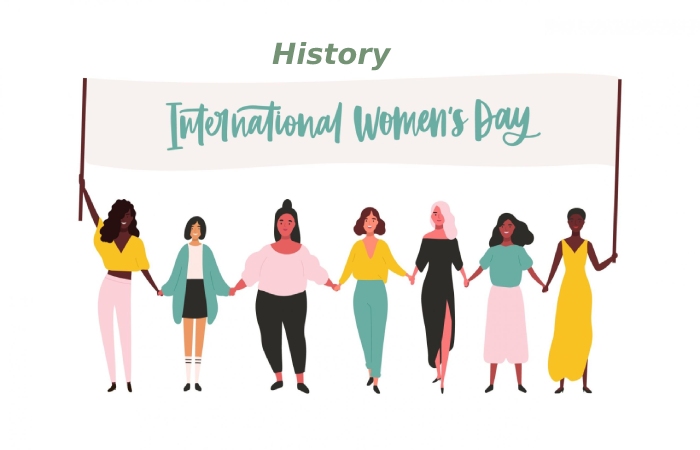 The first of these took place in 1857 at the Lower East Side textile company in New York. Salaries were meager for both men and women, but women received a compensation between 60 and 70% lower than men. Adding to appalling working conditions with working days of more than 12 hours a day, this made the women of one of the New York factories decide to go on strike and organize a march through the city demanding better working conditions. Despite this, the only thing they achieved was great repression by the police.

On March 8, 1908, 40,000 industrial seamstresses went on strike to demand equal rights and the cessation of child exploitation, among other issues. Outcome? A tragic ending. At the Cotton Textil Factory in New York, the owners closed the factory doors and windows with the striking women inside. A fire needy out in the building, and more than 120 women lost their lives during this event. 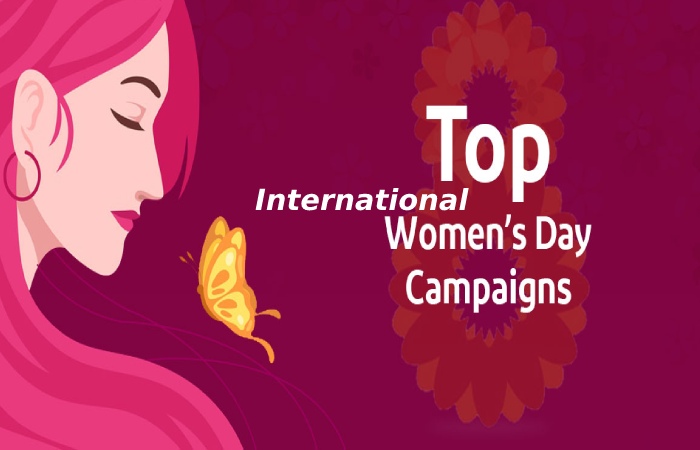 With March 8 at the gates, we remember the ad launched in 2019 by the sports fashion giant Nike, with outstanding female athletes as protagonists. In it, the brand highlights, in just over a minute of the announcement, the difficulties that women have to face throughout history and still today when it comes to playing sports, especially when achieving sporting success.

In addition, it honors well-known athletes who have made histories, such as Serena Williams, Caster Semenya, Simon Biles, or Ibtihaj Muhammad. Athletes who have suffered obstacles have been criticized for showing their feelings and questioned for their triumphs or, simply, for being a woman. In short, for standing out and finding a place in a world traditionally shielded from men.

Once again, Nike once again emphasizes with its campaign the spirit of struggle and improvement that, for more than 30 years, has awakened its famous slogan do it.

Barbie: You can be Anything you Want

The Barbie that many of you will remember, like that doll with blonde hair and scandalous (and impossible) measures, is a thing of the past. For a long time, in addition to being a veterinarian, doctor, firefighter, policeman, cook, etc., it is real!

In 2016, Mattel announced that the famous doll would be marketed with three different figure types: tall, petite, and curvy. A year earlier, the company had already shown the change in direction that its messages were going to take, with the campaign “You can be whatever you want. ” In it, she vindicates access to education for girls and the importance of play.

Another of its most prominent initiatives is the Dream Gap project, which fights to end gender inequality and, more specifically, with the cultural stereotype that women are less than men, which affects the vision that girls have about themselves, their possibilities, and their worth. An idea that begins to be perceived at an early age and that Barbie aims to combat, promoting role models and producing inspiring content and products.

In addition, in 2019, on Women’s Day, Mattel launched a unique collection called Role Models, with new dolls inspired by important and influential women in history. Among them is the aviator Amelia Earhart, the painter Frida Khalo or the physicist Katherine Johnson.

In 2010, Dove established a new brand vision through the Dove Self-Esteem Movement, breaking the stereotype of unattainable beauty. The media bombards and targeting real women. Since then, their marketing campaigns have not only featured bodies that all women can relate to. They have also acted as inspirers and educators of natural beauty.

Amnesty International: Women had to be

On March 8, 2013, coinciding with Women’s Day, the Amnesty International organization launched a campaign. It intended to turn the meaning of a macho message such as “woman had to be.” To show great women that they have made history, like Malala, Anne Frank or Virginia Woolf. The action was supported in social networks by the hashtag #mujerteniaqser.

Gender parity is not just a women’s subject. For this reason, to involve and convert society into agents of change in the struggle to achieve gender equality. UN Women has created the HeForShe solidarity movement. One of his most memorable marketing campaigns is ” #AutocompleteTruth,” which shows prejudice. And also, discrimination continues to exist towards women. with a simple Google search

The razor brand Gillette launched an ad, not without controversy, with a feminist accent at the beginning of 2019. The spot, which reflects everyday situations with marked aggressive behavior and macho attitudes, is a full-blown wake-up call. It is an invitation to reflection: Is this your best version? Is this how you want to be seen?

Far from wanting to generalize and make all men see as the bad guys in the film. Gillette invites his clients to identify with those other men who avoid discrimination, sexism. And also, harassment situations, legitimized by a traditional and absurd concept of masculinity. Which has done nothing more than encouraging and enhance those attitudes.

MyGameMyName: Against Machismo in the Gamer World

One of the latest initiatives to denounce masculinity in the video game industry is the international #MyGameMyName campaign. It creates by the Wonder Woman Tech organization.

In Spain, the campaign support and promoted by Movistar. On March 8, 2019, coinciding with Women’s Day, he presented videos starring well-known professional players. And YouTubers who posed as female players. In this way, they were able to first-hand knowledge of the harassment and insults their colleagues face.

Also Read: What is the Digital Marketing? : Why and How can Improve Sales?

Related Searches to The Best Campaigns for International Women’s Day

What is Cohort Analysis? - Google Analytics, Categories, and More

What is Search Engine Marketing? - Difference Between SEO and More

Approaching ESG from a PR Perspective

Online Marketing Tools Every Writer should be Aware of in 2021

What is Advertising? – Elements, Characteristics, and More

What is Search Engine Marketing? – Difference Between SEO and More

What is Customer Segmentation? – Strategic, Tactical, and More